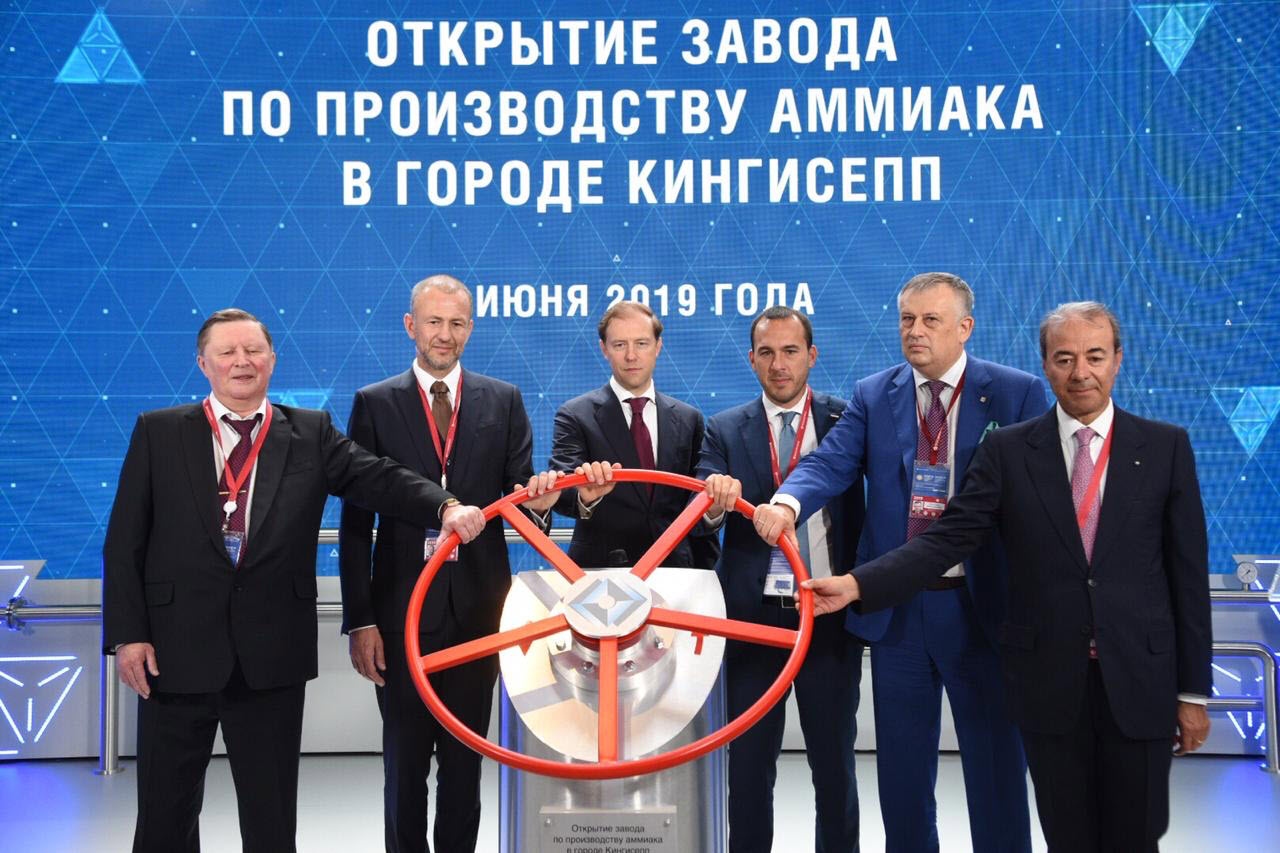 An opening ceremony took place at the St. Petersburg International Economic Forum on Friday. Joined by officials including Sergei Ivanov, Special Presidential Representative for Environmental Protection, Ecology and Transport; Denis Manturov, Minister of Industry and Trade; and Leningrad Region Governor Alexander Drozdenko; EuroChem beneficiary Andrey Melnichenko turned a symbolic valve to signify the start of the ammonia flow from the plant, where EuroChem staff were watching by video-link. 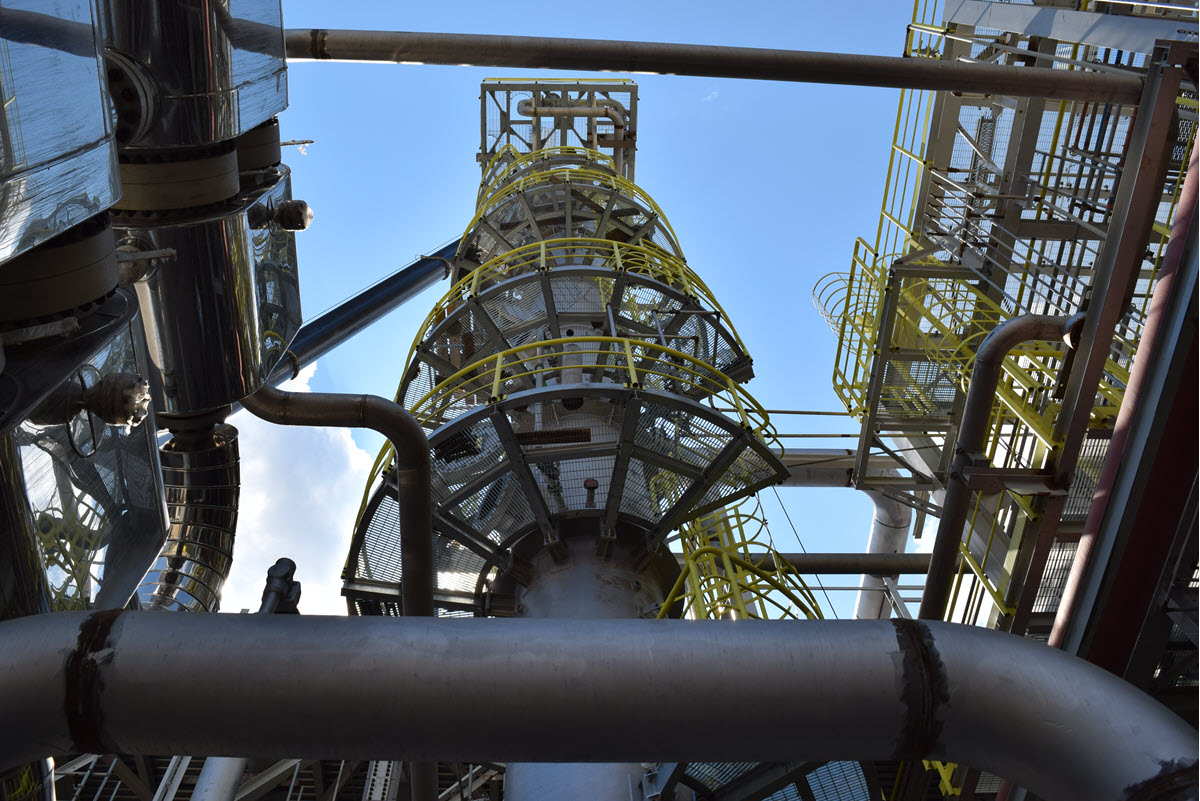 “The opening of EuroChem Northwest marks an important milestone in the company’s growth story, and cements our position as a global leader in fertilizer production,” said Petter Ostbo, Chief Executive of EuroChem. “By investing in the latest technologies, this landmark facility will help deliver world-class nutrients to our growing customer base, allowing farmers to get more out of their land.”

Over the last three years, EuroChem has invested $1bn in the development of the plant, which has a design capacity of 2,890 tonnes per day, ensuring self-sufficiency for EuroChem in an important component of its fertilizer production needs. EuroChem will supply ammonia to its fertilizer production plants in Antwerp, Belgium, Lifosa in Lithuania, and Phosphorit, the Group’s adjacent phosphate fertilizer facility in Kingisepp. About 25% of total output will be sold to third parties, offering them a more cost-effective supply of ammonia.

Close proximity to the Group’s existing rail and shipping facilities allows the ammonia to be easily transported to production units and world markets.

Sensitive to local environmental concerns, the plant was built on a brownfield site, and care was taken to avoid any negative impact on the surrounding areas. The facility features a closed water recycling system to prevent effluent discharges into the nearby Luga River, which flows into the Baltic Sea in the Gulf of Finland. EuroChem continues to work closely with the John Nurminen Foundation on a major environmental project to prevent water runoff from any of its operations in Kingisepp.

EuroChem Northwest has created 300 permanent jobs within the local community. At the peak of construction, which began in 2016, more than 5,000 people were employed in building the facility. Some 12,000 tonnes of steel were used in construction and more than 64km of piling was installed.