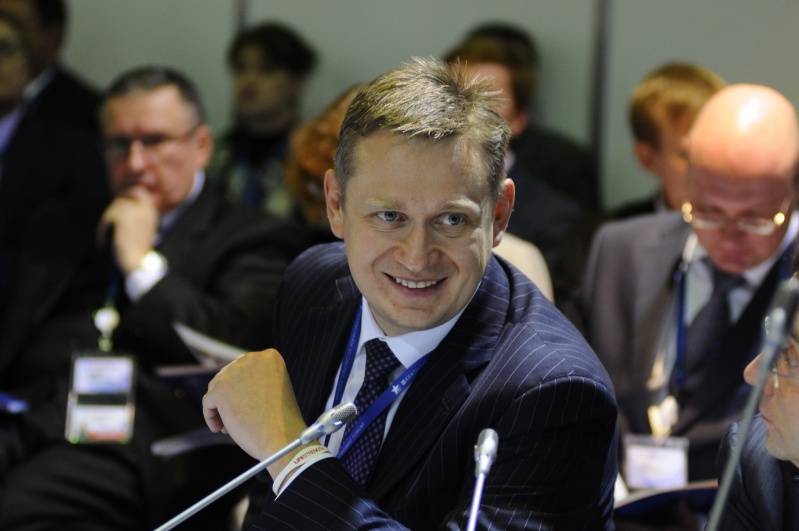 Mr. Rashevskiy recently stepped down as CEO of SUEK, which became one of the leading coal and energy companies in the world under his 15 years of leadership, reaching top positions in Russia’s electrical energy market and also becoming a key player in Russia’s transport industry.

“I’m delighted to confirm the appointment of Vladimir Rashevskiy,” said Samir Brikho, the Chairman of the Board at EuroChem. “We know Vladimir well through his management of SUEK, where he built a solid track record of success over the years. Through his efforts, the company has achieved impressive results. We are counting on his experience as EuroChem enters a new phase of development.”

Mr. Rashevskiy commented: “I’m very pleased to join EuroChem, a top global fertilizer producer, and together with the team I look forward to making a significant contribution to its continued growth.”

Mr. Rashevskiy replaces Petter Østbø in the position of CEO.

“We thank Petter for his contribution to EuroChem’s success and wish him all the best in his future endeavors,” added Mr. Brikho.

EuroChem is a leading global producer of nitrogen, phosphate and potash fertilizers. The Group is vertically integrated with activities spanning mining to fertilizer production, logistics, and distribution. EuroChem began test production at its Usolskiy potash mine in early 2018, and continues to develop a second greenfield site at VolgaKaliy in Russia. Headquartered in Zug, Switzerland, the Group operates production facilities in Europe, Asia and the CIS, employing more than 27,000 people.

For more information, please visit www.eurochemgroup.com. Any media or analyst enquiries should be directed to the appropriate EuroChem Group contact, as listed below: